What’s the T about Coffee? 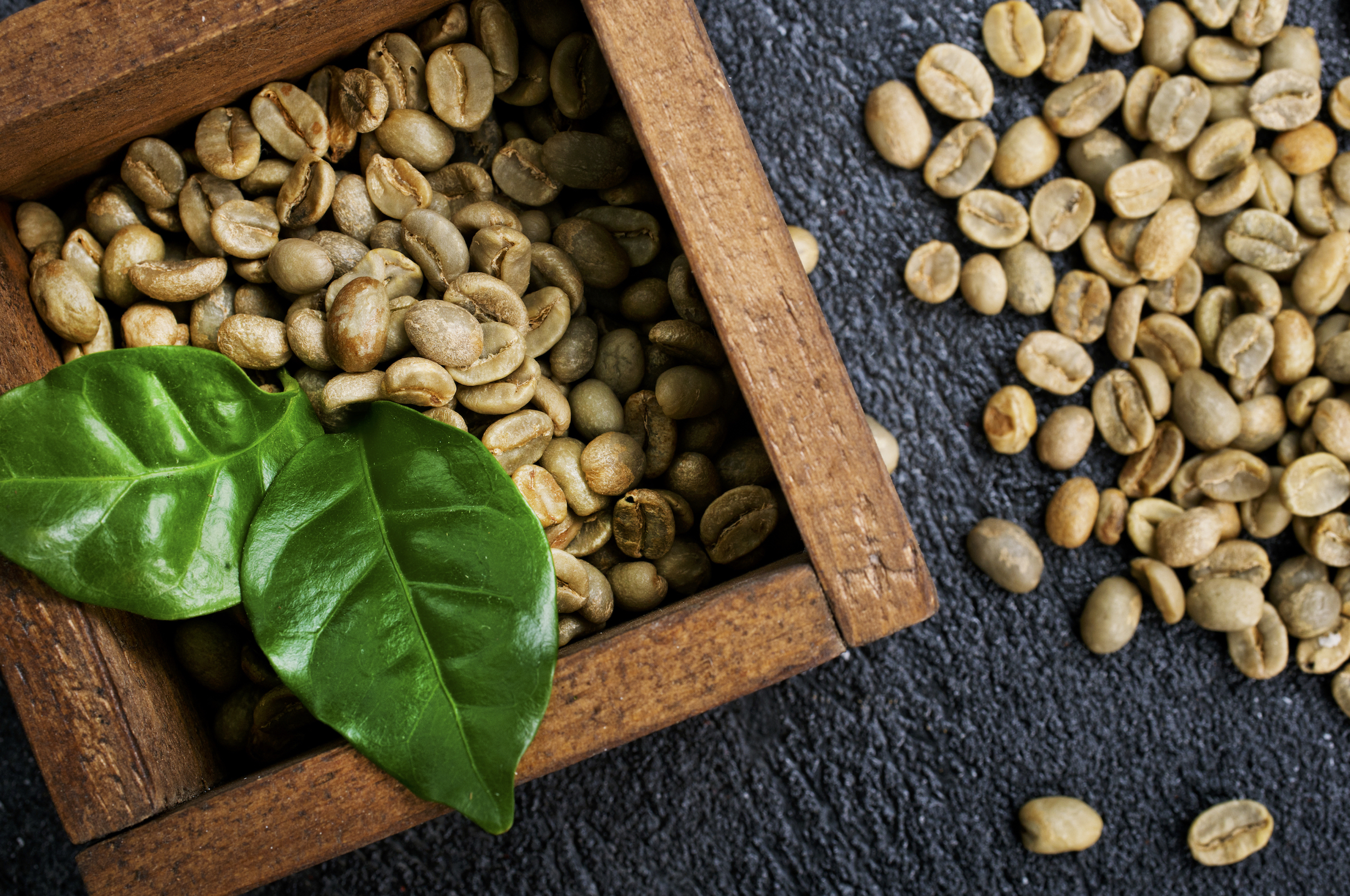 Is coffee a health-inducing beverage?

Coffee has become the drug of choice for much of society, with many finding the thought of starting the day without a cup of the brown stuff unbearable. But hardly a week goes by without new research being released describing either the harms or benefits of this beverage.

Some of the harms associated with coffee include its highly addictive and stimulating effect on the adrenal-thyroid-hypothalamus gland axis, which in turn leads to an unhealthily increased metabolism, jitters and anxiety, increased and irregular heart rate, insomnia and a slew of bowel, skin and stomach issues.

But other research speaks of its positive impact on our brain capacity and memory, increasing the speed of brain processing, reducing the risk of a couple types of cancer and even reducing oxidation and inflammation.

So who is to be believed?

After looking at the original published research, we found that both teams of researchers were right in terms of the results they observed. However, they were not actually studying the same chemical compound within coffee. Most of the positive benefits of coffee are attributable to a molecule called chlorogenic acid whereas all the negative harms are associated with caffeine.

Raw or green coffee beans contain around 2% caffeine and 12% chlorogenic acid. But roasting the bean denatures most of the latter, leaving a caffeine-rich after-product, that some unethical coffee brands try to associate with the positive benefits of chlorogenic acid.

It can be found in a variety of fruit and vegetables, incl. apples, blueberries and eggplant. But the most accessible form is found in green coffee beans.

3-in-1 Energiser is the only pre-workout that uses non-caffeine-related energy-generating pathways to increase energy levels within cells and tissues in the body. This leads to healthier and more sustainable increases in energy levels.

Our recommendation? Consider swopping out some or all of your coffee-based drinks for green coffee-based ones. But definitely stop the over-caffeinated pre-workouts that only cause harm and degeneration in the long-run.